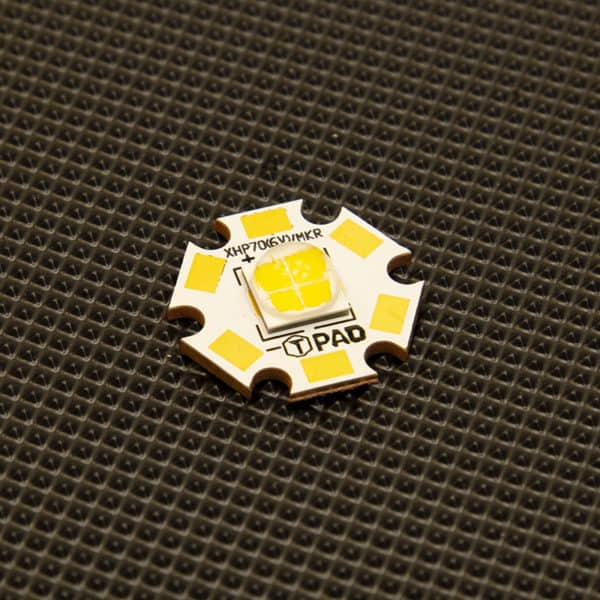 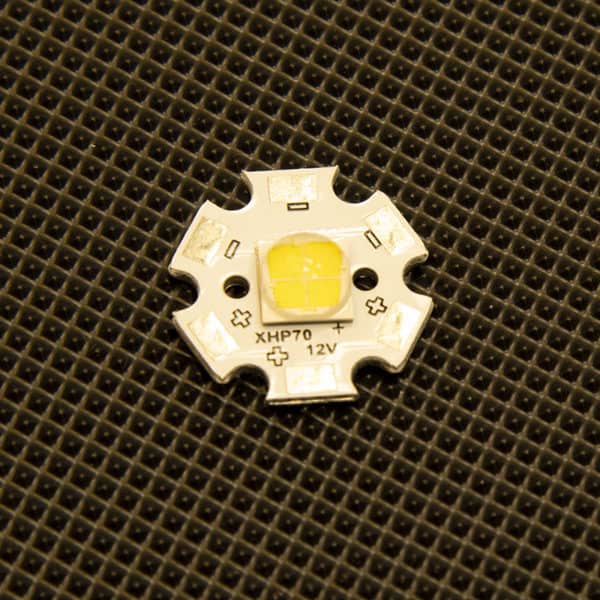 XHP70A-00-0000-0D0HK427G: Powered by Cree’s groundbreaking SC5 Technology™ Platform, the XLamp® XHP70 LED is a member of Cree’s Extreme High Power (XHP) class of LEDs that redefines lumen density and reliability to radically reduce system costs by up to 40 percent. At its maximum current, the XHP70 LED delivers twice the light output of the industry’s brightest single-die LED, the XLamp® MK-R LED, at a similar lumens per watt and without increasing the package footprint. The XHP70A-00-0000-0D0HK427G LED also achieves longer lifetime at higher operating temperatures. The overall result is significantly lower thermal, mechanical and optical costs at the system level. 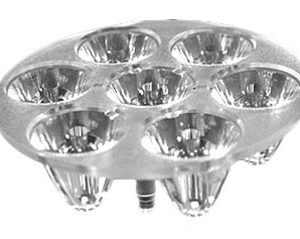 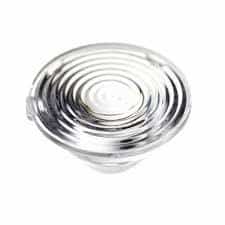 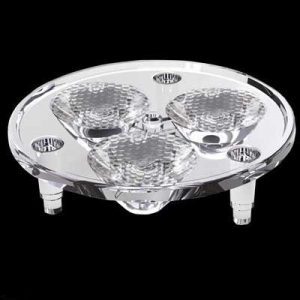