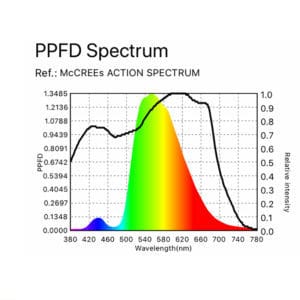 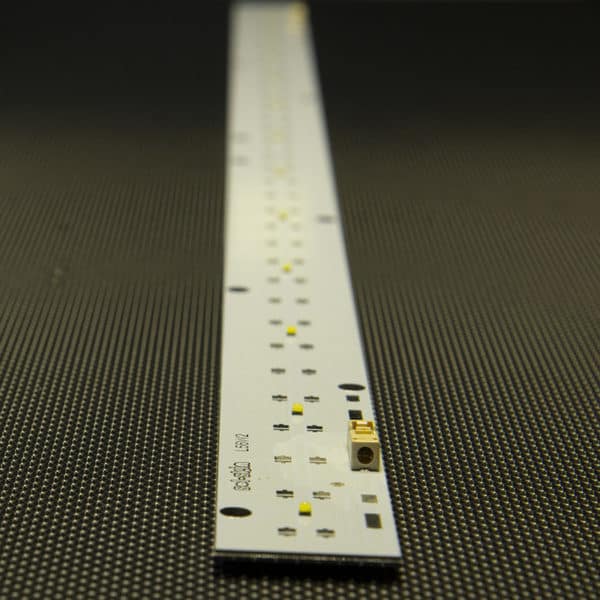 7 in stock (can be backordered)

The SSK-1560-Lime comes with Solderless Connectors, Board has 12 leds spaced on an even pitch for beautiful blending and maximum utilisation of the PCB real estate, 38.9 Volts at 700ma for 27.5 watt operation recommended drive current with minimal heat sinking. At 1amp, the board will be at 39.9 volts and 39.7 watts, We recommend good quality thermal bed, Cooler or Aluminium Sheet

Note: Lime while alone does not appear to be valuable as a grow light source, its spectrum is very useful to fill out spectrum ‘holes’ in tuned light systems. It is also useful to create a more apparent whiteness to green poor white led systems ie Leds with CCT centre’s below the BBL. Lime, specifically, does this in two different ways. It fills in a section of the spectrum that has been missing from previous LED light sources (the cyan/pale green spectrum), and its output is matched almost perfectly to the photopic curve. This means that the color of light that is emitted from these LEDs aligns almost perfectly with the light that our eye is most sensitive to. The effect of this is that the light outputted by fixture looks brighter, the color rendition of objects lit with fixtures utilizing this LED is increased, and generally these objects appear more vivid than they would under traditional RGBW or RGBA LED lighting.”

Be the first to review “SSK-1560-Lime” Cancel reply 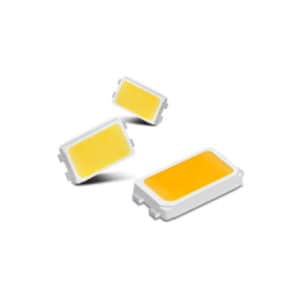 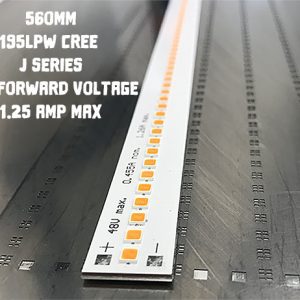