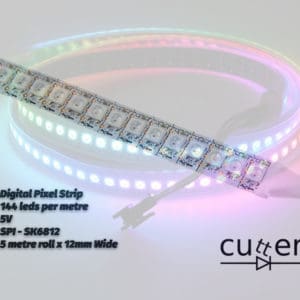 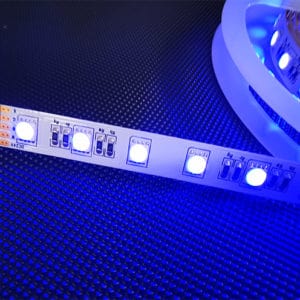 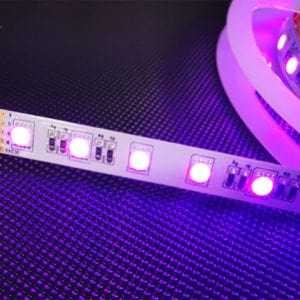 4 in stock (can be backordered)

The LEDs are controlled by shift-registers that are chained up and down the strip so you can shorten or lengthen the strip, Only 1 digital out pin is required to send data. The PWM is built into each LED-chip so once the colours are setup no further communication is required to the strip and it will continue control/PWM the LEDs for you,

The PCB, you can cut this simply with wire cutters, there are cut-lines every LED. Solder to the 0.1″ copper pads, you can also connect strips together to make them longer, but will require some math to work out your led vs driver capacity 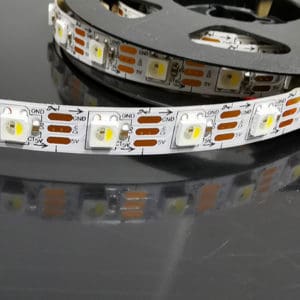 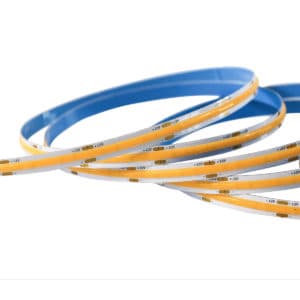 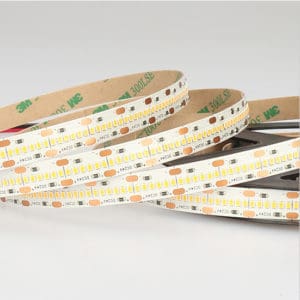 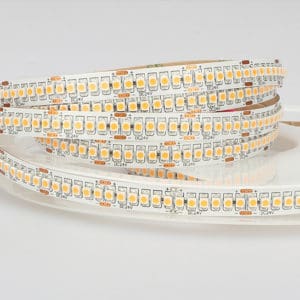 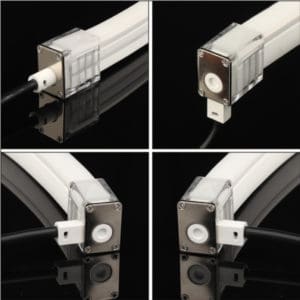 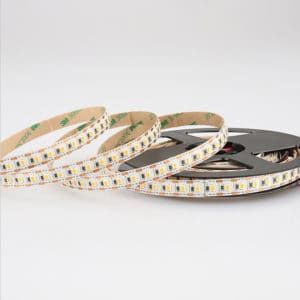 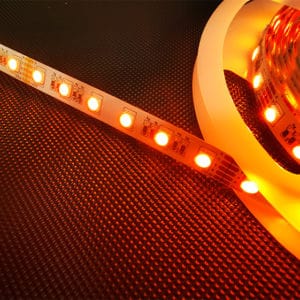 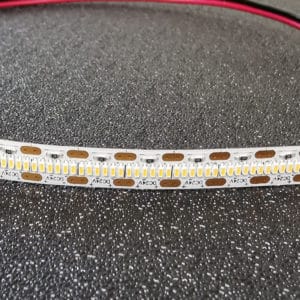